Breaking2 was a project by Nike to break the two-hour barrier for the marathon. Nike announced the project in December 2016 and organized a team of three elite runners who trained for a private race. The event was held on the Formula One Autodromo Nazionale Monza race track in Italy on May 6, 2017. Ultimately, the project came up short, with Eliud Kipchoge winning the race in 2:00:25. Although this time was several minutes faster than the world record, it did not count as a new world record under IAAF standards.

At the time, Kipchoge was the defending Olympic champion, having won the marathon at the 2016 Summer Olympics in Rio de Janeiro, and Zersenay was the half marathon WR holder (58:23, set in 2010).

Nike also brought in 30 of the world’s best runners to serve as pacers for the race, including Andrew Bumbalough, Sam Chelanga, Chris Derrick, Bernard Lagat, and Lopez Lomong. 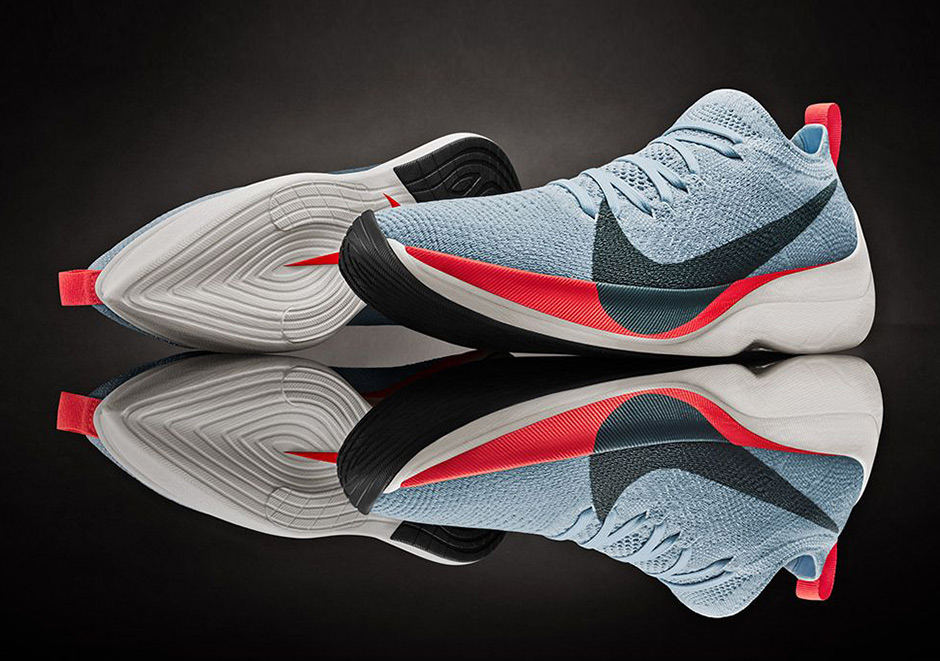 Nike developed a new running shoe called the “Vapor Fly Elite” for the attempt. The Monza automobile racetrack was chosen for a combination of its low altitude, calm weather conditions, and short lap length. In addition to the pacemaker vehicle, runners acting as pacemakers were positioned to shield the key athletes in an attempt to reduce wind resistance.

The race began at 5:45 am on Saturday, May 6, 2017, with a temperature of 12°C or 54°F (a higher than ideal temperature for professional marathoners, generally) and some light rain.

To break the two-hour barrier, a pace of 2:50 min/km (4:34.5 per mile) was required. In order to achieve this, the racers followed behind a team of six pacers in a triangle formation who were themselves following a pace vehicle displaying a large clock of the race time and projecting green lasers onto the ground to indicate where the lead pacer should be at all times. The pacers only ran two laps (4.8 km) at a time and had 30 minute breaks in between shifts. Groups of pacers would cycle on and off in threes.

The runners started off on pace, but Desisa fell off the pace about 16km in, and Tadese followed around 20km. Kipchoge remained on pace through 25km (at 1:11:03) and was only one second off pace at 30km. Kipchoge finished the race in 2:00:25 and said he had given 100 percent effort.

At the time of the race, the world record of the marathon was 2:02:57 (set by Dennis Kimetto at the 2014 Berlin Marathon). Even though Kipchoge beat this time by more than two minutes, his result does not count as an official record by IAAF standards because of several factors, including the use of pacers who entered the race midway.